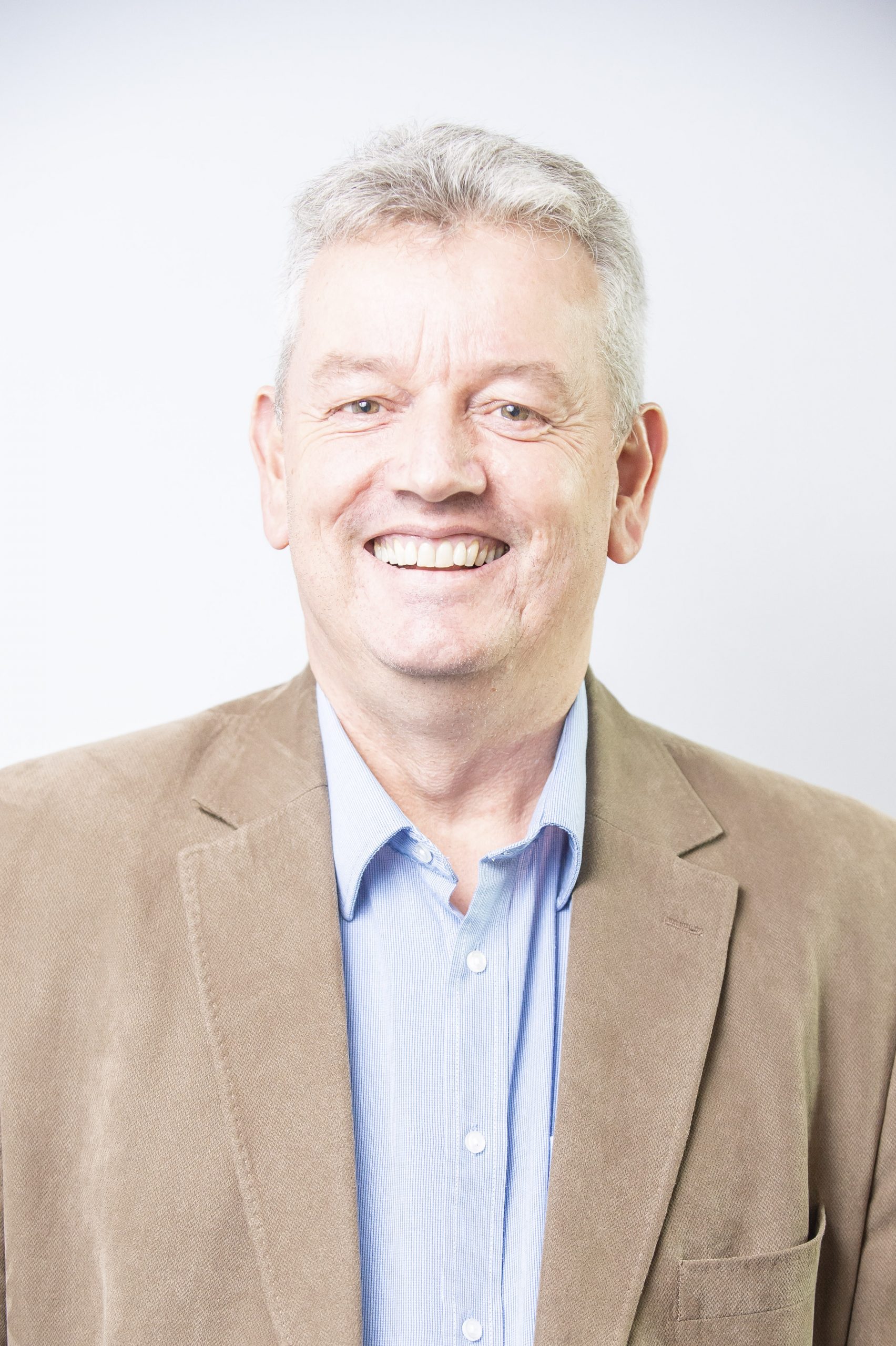 A keen walker and photographer, Andrew moved to Minety in 2000 with his wife, and as a family they have tried to be active in village life – as much as full-time working, with Andrew often away from home, will allow.

Having been a school governor for a while, Andrew is probably mostly known currently for his wildlife and landscape photos on Facebook.

Andrew’s professional life locally started with AT&T in Malmesbury in 1990, where he lived until 2000. Since then, his career as a telecoms consultant took him to Vodafone and Orange, and then from 2000 he worked for a multinational Telecoms consultancy until 2008 when he took a UK role as Project Manager for a small company based in Milton Keynes. His professional life has been home based and customer based since 2000.

Andrew enjoys local life and our local countryside, and walks many of the village paths regularly. He enjoys making contributions to village life where he can, often helping people with PC issues if possible.

I like to encourage and join in activities in the village, including playing skittles, and encourage our community to support our local wildlife each year, with events such as the RSBP birdwatch, as well as posting various wildlife and local scenery photographs on the Minety What’s Happening Facebook page and Minety Walkers’ Facebook page.